Sustainability still on the agenda 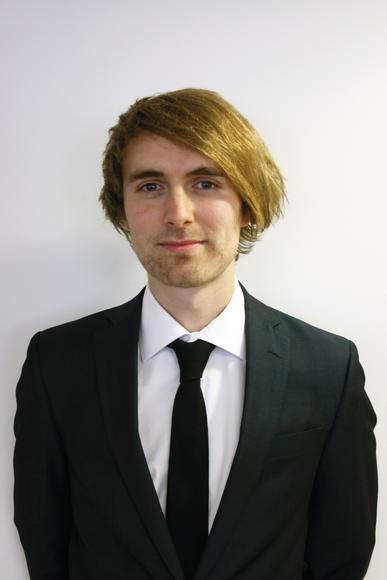 It is often said that packaging is most noticed when things go wrong – or when it’s fulfilled its function and needs to be disposed of. And with Christmas done and dusted for another year, packaging was of course, high on the agenda.

Therefore it was particularly fitting that I was in the privileged position last month to host a round table discussion focusing on the issues of sustainable and safe packaging.

Delegates from companies such as Coca Cola, Mars, Mondelez International and United Biscuits attended the event in London, which was made possible by water-based coatings manufacturer Michelman.

Mineral oil migration, shelf-life preservation and the use of recycled materials in packaging were just three of the issues discussed over the course of the evening.

The definition of sustainability in 2012 and what companies are doing to meet increasing and movable environmental targets was also fiercely contested, as were the calls for joined-up thinking between industry leaders to achieve these goals.

On the subject of migration in food packaging, manufacturers such as Michelman have poured much into research and development to create barrier coatings designed to alleviate the problems surrounding mineral oil migration.

However, as the panel discussed, a potential problem solved today could be a distant memory tomorrow when a new safety issue rears its head. As a result, these manufacturers need to be on the ball and continue their high level of innovation.

And of course, the age-old question still remains. Where does the responsibility of the brand owner and supplier end and start with the packaging converters producing these products on the day-to-say basis?

We will be featuring in-depth coverage of the round table event, which was also attended by experts from Arla Foods and CSM, in the spring. It will be well worth a read.

I anticipate that many of you will be in attendance at Packaging Innovations, the easyFairs event set to take place at the Birmingham NEC on the 27-28 February.

The two-day event already has a stellar line-up of exhibitors set to take Halls 18 and 19 by storm and following last month’s round table, the environmental focus of Ecopack and Packtech taking place during the show will be of particular interest to me personally.

While it is encouraging to see many of the industry’s big names commit to Packaging Innovations, I anticipate that many of the smaller, fledgling firms present will demonstrate innovative, new environmentally-friendly packaging designs that could very well become the norm years from now.