Packing for the party 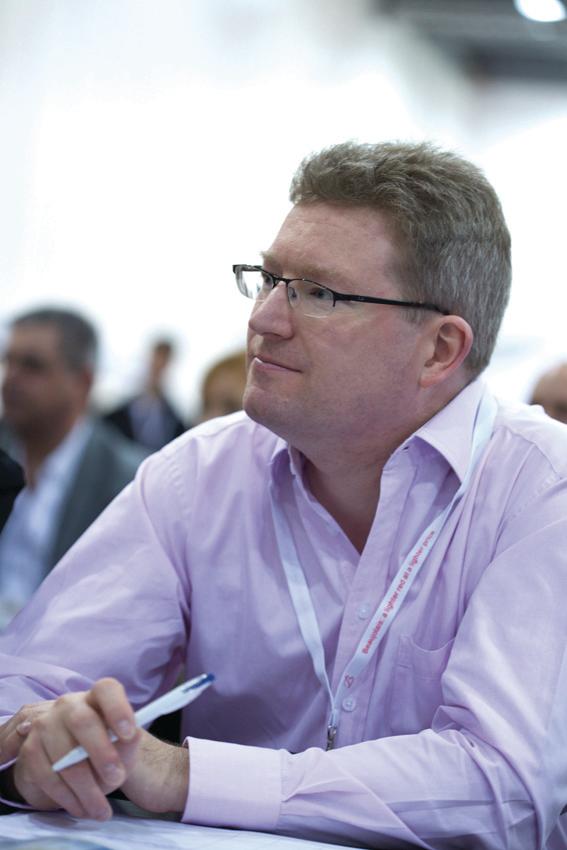 The whole world will be going Brazil crazy in the coming four years or more, in the build-up to the World Cup in 2014 (like it or not, it is the global sport!) and the Olympics in Rio in 2016. As Brazil (the subject of the supplement that accompanies this month’s Packaging Today) has to be rated as the party nation, the timing of all this may well be very fortuitous. The world can certainly do with some good-time distractions at the moment – happier consumers are surely more inclined to part with that hard-earned, hard-kept income.

In Latin America as a whole between 2010 and 2014, market researcher Canadean has predicted 1.9% compound annual growth (CAGR) in sales in beverage categories in the region, 4.5% in household care and 6.7% in personal care.

The company ranks Brazil third largest in terms of sales of beauty and health care products, after the US and Japan. And since Brazil effectively dominates the Latin American economy, this puts a pretty positive spin on the potential for packaging producers in the country.

Along with health care, of course, comes an increasing requirement for coding and marking, or track and trace technology in packaging, be it via regulation or as a means of combating counterfeiting – an increasingly important factor in the developing economies. So there must be ample potential in the Brazilian market for the packaging industry to enhance profits via value-added solutions.

Brazil’s beverage sector alone is huge. Canadean figures for 2010 say that the country’s population slaked its collective thirst with more than 30.4 billion litres of soft drinks, energy drinks and mineral water. Branding consultancy Zenith International ranks the country’s bottled water market as the seventh biggest in the world, itself showing a healthy 13% growth in 2010.

And as for party drinks, well Brazil is very much into its beer – undoubtedly the traditional accompaniment to any football match. Beer sales of 12.8 billion litres in 2010 (Canadean) represented nearly 87% of the total alcoholic beverages market. That’s a whole lot of drink, much of it branded and needing to be packaged in cans, bottles or cartons, with caps & closures, labels (see this month's features section), printing and outer casings – and the market is predicted only to continue growing, as more Brazilians rise from the lower demographic brackets into the country’s burgeoning middle classes.

With some of Brazil’s own industrial giants at the forefront in packaging – Braskem in bioplastics, Engepack in PET preforms being just two examples – it’s little wonder there’s now such a flow of major global packaging industry names lining up to join the party in Brazil.