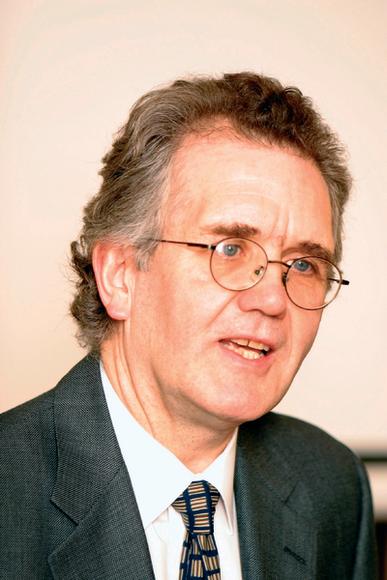 The industry must highlight its achievements to combat negative perceptions, says the head of the IOP's Packaging Industry Awarding Body Company

Typical newspaper headlines, but apart from throwing our arms up in despair there's a key lesson we should learn and act upon: packaging is Political with a capital 'P'. After all, we are part of a billion pound/dollar/euro/yuan industry, which directly influences almost everyone's lives. This means we need to develop a heightened sense of political awareness and ensure we don't shoot ourselves in the foot through unguarded comments or practices. On the contrary, we need a “positive packaging” campaign emphasising the contribution the industry makes to modern life; if it wasn't for packaging, cities would be impossible, disaster relief far less effective, more of the earth's resources would be wasted, champagne wouldn't ”pop” and birthdays would provide fewer surprises!

Consider other industries with their own negative image issues and there is less of a problem. Take the car industry. Cars' negative impact on the planet is much greater than packaging. Think of all the resources used just to make cars - the steel, rubber, and the millions of tons of tarmac for roads. Once fossil fuels are exhausted they won't be available to future generations as they strive to avoid the possibly disastrous effects of global warming created by the very fuel their grandparents or great-grandparents used!

Most of us rely on cars - in the same way we rely on packaging! However packaging doesn't have the “open road and the wind in your hair” image so effectively created and used by Ford, Toyota etc to boost its public perception.

So perhaps we should award prizes for the best campaign to create a positive image for the packaging industry. IOP: The Packaging Society is pleased to kick this off and publish the best suggestions, slogans etc on our website and award a bottle of champagne to the first five contributions that appear. Please e-mail entries to gordon.stewart@iom3.org.