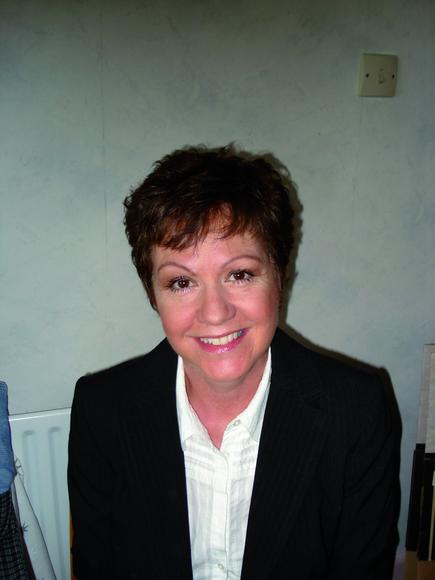 This year is undoubtedly proving to be a tough one for every part of the packaging industry. However, instead of generalities, it is sometimes good to look at hard statistics to get a picture of how the industry is really doing. I asked Nick Waite, head of market research at Pira International to provide some figures and, as expected, there is a decline in every sector.

In general terms, Mr Waite told me that industry revenues are down by around 6% overall in euro terms on 2008 to €160 billion. Industrial and transport packaging areas will be the hardest hit (down 9.3%), in line with the downturn in heavy industrial sectors and the decline in global trade; while food is proving the most resilient (down 2.5%).

In terms of types of materials, glass has been hardest hit, with a decline in sales revenue of 7.9% this year over 2008 so far; while rigid plastics suffered less, with a drop of 4.1% .

“Across consumer areas meanwhile, we are seeing sharp falls in expenditure on discretionary items such as fragrances and some premium cosmetics items, as well as other mid to big ticket items including electricals and electronics, although the greatest impact here is often being felt in Far Eastern markets as the source of many of these goods,” said Mr Waite.

“Healthcare packaging demand appears to be holding up well by comparison,” he says, although the increasing pressure on public finances is likely to lead to a slowdown in growth in healthcare markets in the short to medium term.”

However, according to a report by Reuters, global demand for packaging will grow by 5.2% to 2012, with most of the growth coming from developing countries such as China, India, Saudi Arabia, Mexico, South Africa and Turkey.